ON GOING TRAINING AND FORMATION

ON GOING TRAINING AND FORMATION


Man who was put in control of all creation requires continuous capacity building to enable the individual to effectively and optimally deploy her/his God given abilities to respond to the world of change in the socio-cultural, economic, political and environmental dimensions.
“A man who has stopped learning should not be allowed to wonder about in this dangerous world.” Anonymous Author. A group photo after training, Korogwe - Tanga. A group photo after training, Iguguno -Singida. Hence, the responsibility of the society is to enhance human capacities and facilitate the build-up of social structures. The ultimate aim is to enable individuals, Kolping Families and SHGs to become change agents to bring about justice and peace and enhance human dignity.

THE ROLE OF KOLPING HOUSES IN KST'S INITIATIVES IN ON-GOING TRAINING AND FORMATION
The concept of Kolping Houses is traced back to the times of Fr. Adolph Kolping. Witnessing the plight of the journeymen who in most cases were away from home, and in vulnerable environment he set forth to establish houses where they can get formation and training – a place they can fi nd a home away from Home. These centers which later on were named Kolping Houses are found in almost all Kolping Organizations although the dimension of formation and training has been almost abandoned. Bukoba Kolping House: This eight roomed facility which was established in 2000 was a rented house. The unit offered bed and breakfast. In the information handbook for tourists it was referred as spotless clean. It was closed in 2007 when the owner reclaimed the building for other purposes.

KST Chaplaincy: When the Bukoba Kolping Formation had enough facilities a provision was made for the establishment of a “Chaplaincy” to ensure permanent availability of the National Praeses. The presence of the chapel, residence and offi ce of the National Praeses gives the centre an added spiritual and pastoral value for the workers as well as clients of Bukoba Kolping Hotel. Morning prayers and refl ections constitute the daily work routine. A new dimension was added by introducing Mass on Mondays, Wednesdays, Fridays and Sundays. The Kolping Choir, composed of workers, is always there to enlighten the liturgies. This has not only increased the Kolping understanding among workers but also internalization of the Kolping spirit among them. Caritas Development Offi ce, Fr. Paschal Buberwa – Schools Chaplaincy Ihungo. Friday Holly Masses are celebrated by a visiting priest. They also participate in arranging for retreats and confessions especially during advent and lent. There is also a weekly programme, on Thursdays, where there are formation sessions for the workers. They get a unique opportunity to be enlightened on faith, church and social issues. It is a working and learning centre. Individuals and small groups come for retreats and refl ection, taking advantage quiet but refreshing environment.

Bukoba Kolping Hotel (BKH): The Bukoba Kolping Hotel offers an opportunity for KST to have its own venue to carry out training of membership, leadership and staff. Individuals and institutions are regular users of the available BKH facilities which include accommodation in either Bukolux or Bukoswiss wings; food and refreshments in the Restaurants and gardens; meetings, seminars, workshops and functions in the fully equipped Hall and two Committee Rooms. It is indeed, “A home away from Home” for all workers and visitors.

Mwanza Basel Kolping House: The unit apart from being used by KST as centre for meetings, trainings and functions, it is also open to other users in Mwanza for similar activities. This centre also houses the Mwanza Kolping Vocational Training Centre. Soon after Fr. David Kamugisha recognized the need to engage the services of other priests at the “Chaplaincy”. The praesides who have been rendering these invaluable services are Fr. Marcel Mutakyamirwa – Schools Chaplaincy Ihungo (1999 – 2012) Fr. Deogratias Mwikira – Diocesan. 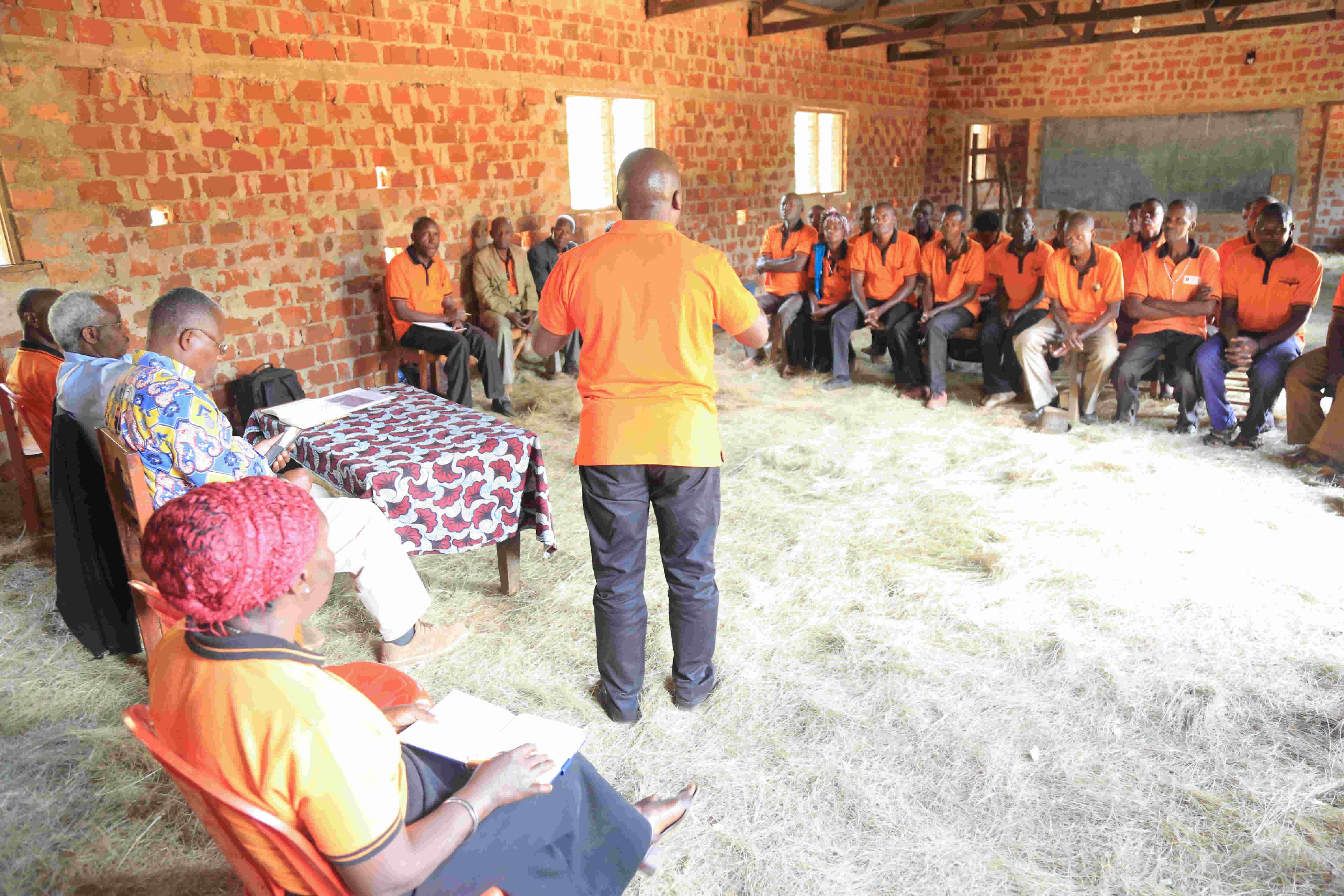 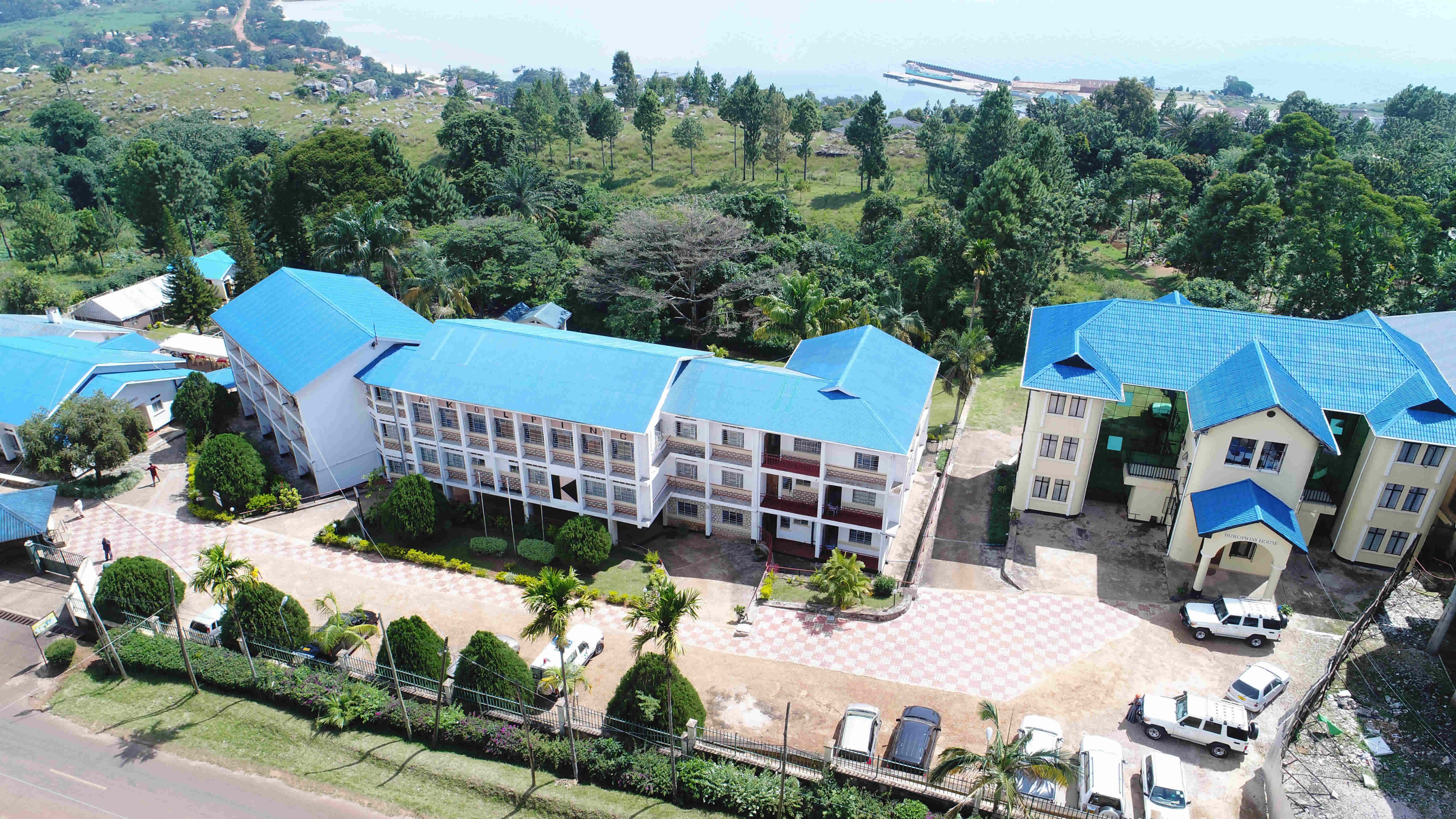 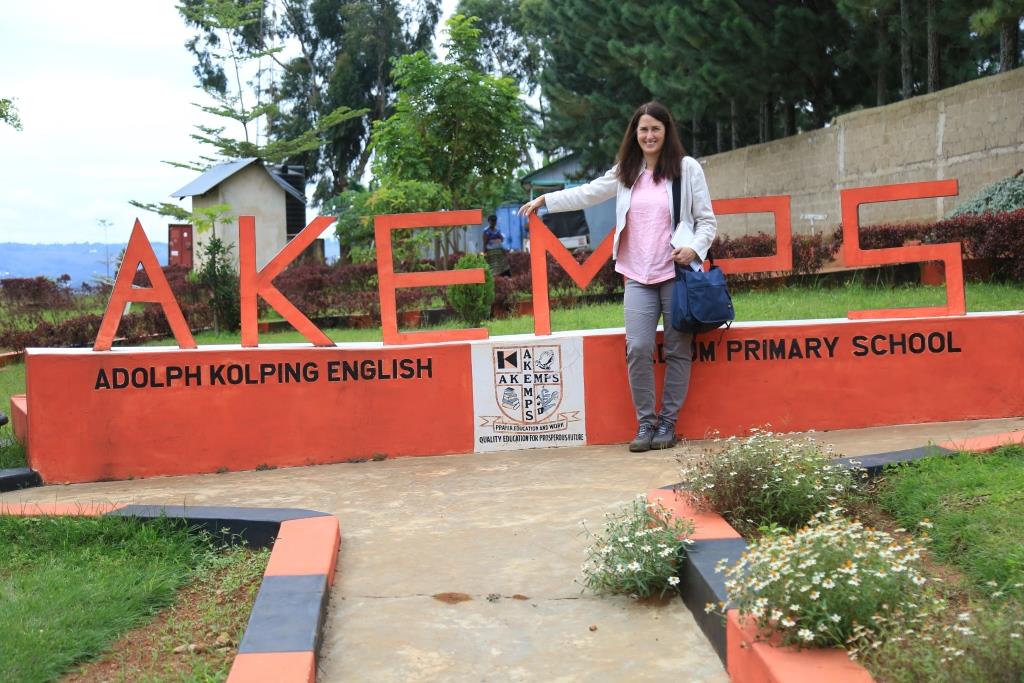 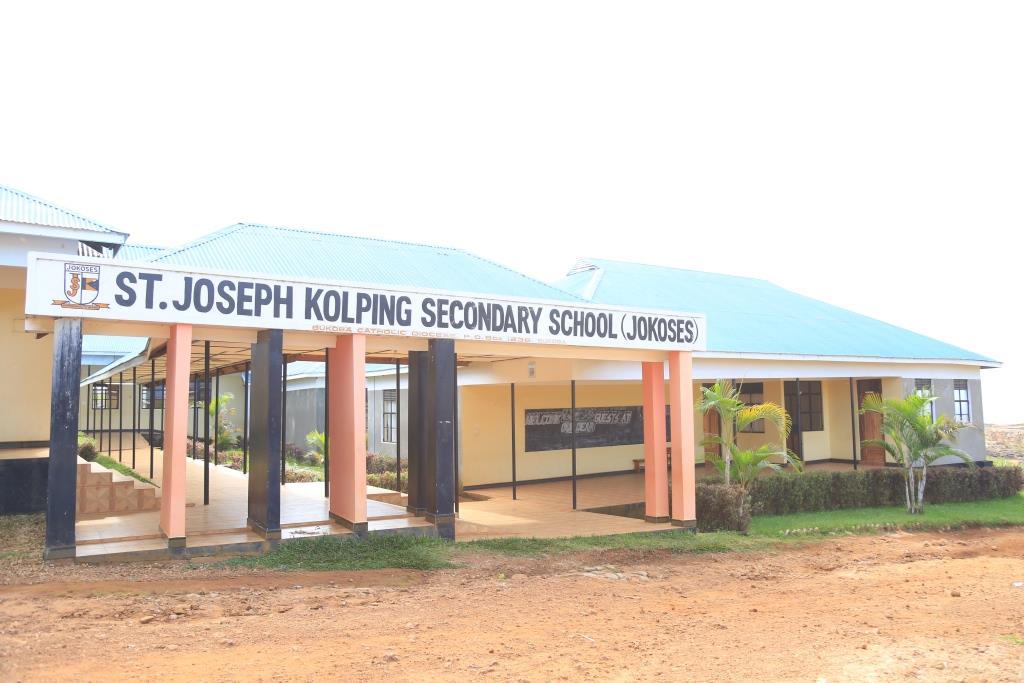